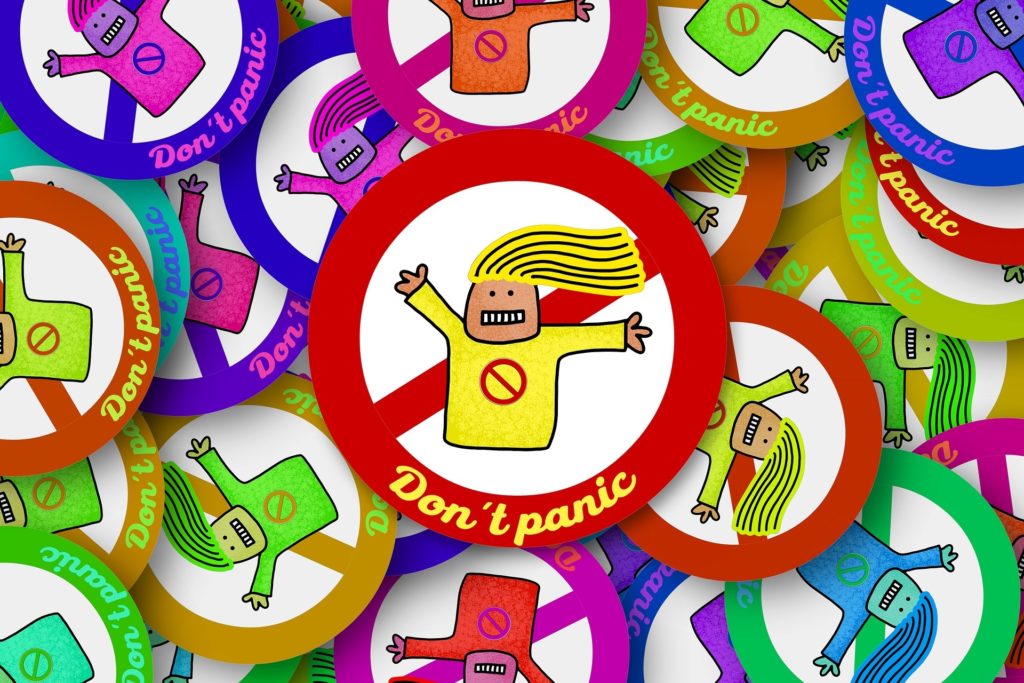 Signs of post traumatic election disorder (PTED) are starting to show up in people following a contested election and the year’s worth of bitter rhetoric leading up to it. There is still no let up as news outlets cover all the change that is happening, along with the upwelling acts of bigotry and hatred taking place throughout the USA.

And yet in the overall metaphysical scheme of things, everything is perfect: the change agents (45 and his cronies) are in place and disruption of the old paradigm has begun in earnest.

From a physics point of view, what is occurring is at neutral energy since it is the reaction the observer puts on it that ‘colors’ an event.

Unfortunately, from a higher consciousness perspective, life feels pretty awful right now and it is hard to watch as daily life unfolds, but it is still important to remain the ‘neutral observer’. Like many, I’ve been struggling to adapt to that position as so much darkness floats to the surface. In his book Power vs. Force, author David Hawkins considers neutrality to be at a medium level of consciousness. Below neutrality, you have emotions like apathy, grief, depression and fear. Above it you have courage, acceptance, love and peace. So why must we remain neutral and watch what feels so wrong happening?

This month, Solara helped to clarify the neutral observer position for me. She said to “not get drawn into opposing the craziness because it moves you into duality”, which won’t be a part of the 5th dimensional world we are moving into. Solara went on to say “it is okay to take a stand but to keep an expanded perspective at all times, avoiding becoming polarized”.

What to do about Political Stress:

Beyond the political stress, this February has also brought us the energy of two eclipses to deal with.  The first, a lunar eclipse – letting go of the past (emotions, habits, situations and feelings) so you can be light enough to move forward – occurred on February 10th. The February 26th solar eclipse – which is about taking care of personal business, getting honest with yourself and planting seeds for the future – wraps up the month. Because of these, people are having a lot of working dreams to help deal with the emotions and other stuff that is coming up in them. The eclipse energies will continue to affect us until the next solar eclipse in August.

What to do about Eclipse Stress:

Many people are also reaching a level of consciousness where they are losing their dense 3rd dimensional boundaries and separation with the world. As a result, they are becoming more empathic. So suddenly, they pick up the thoughts and emotions and physical aches of other people around them.

It is critical to learn to test whether all that you are feeling is yours or just incoming energy.

What to do about Empathic Stress:

According to Patricia Cote Robles, “the Divine Plan for 2017 is for everything that conflicts with Peace and Abundance to be pushed to the surface as fast as possible” in order to be transformed into Light.

From the looks of this month’s activities around the USA, we’ve got a bit of work to do this year. This is a year of necessary change for all of us. Keep an overview of what needs to happen in your mind, watch what is happening and, from a neutral point of view, take action to make your voice heard.

And hang in there!

Have you revised your intentions for the year due to the various stressors you’ve encountered?

How can you stay silent watcher or neutral observer and still make a difference?

Do you have a different, favorite way to deal with empathy?

This site uses Akismet to reduce spam. Learn how your comment data is processed.